PHOTOS WITH THE AUTHORIZATION OF DESMONE ARCHITECTS

Currently under construction, a new residential / commercial development is to link the Polish Hill, Lawrenceville, Strip District and Bloomfield neighborhoods of Pittsburgh.

RDC Inc. broke new ground in June on Brewers Blocks, located on Liberty Avenue between 32nd and 33rd Streets near the old Iron City Brewery. The Green Tree-based real estate and construction company collaborates on the project with Commonwealth Development Partners, based in New York. Desmone Architects, based in Lawrenceville, is in charge of the design.

When complete, Brewers Block will include 377 residential units in three buildings, 2,300 square feet of retail space on the ground floor, over 100 bicycle storage units and 40,000 square feet of storage space. Indoor / outdoor amenities, including a rooftop pool with views of the Pittsburgh skyline. 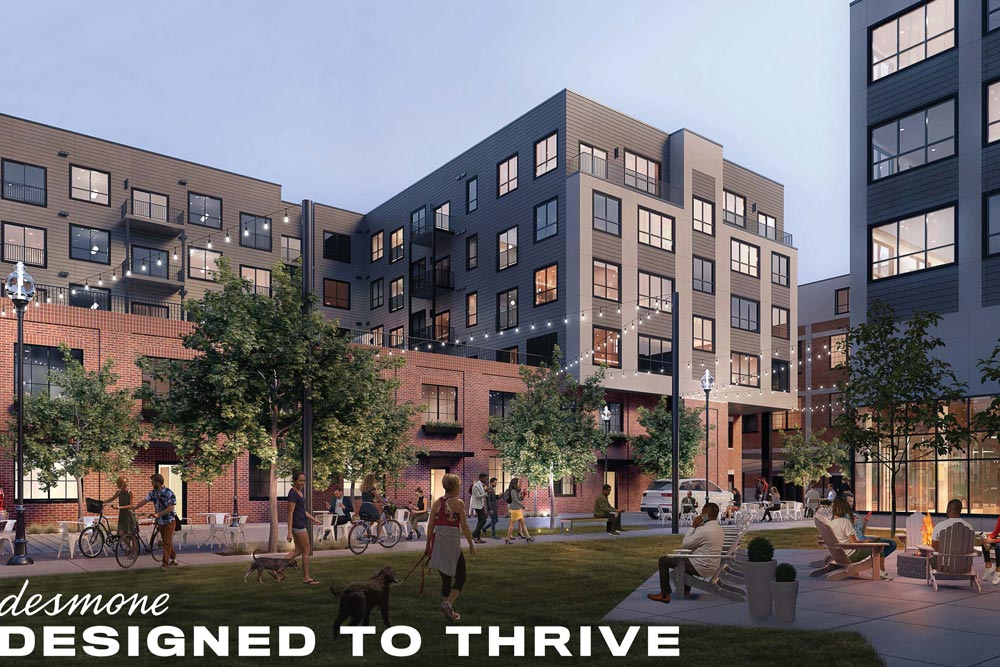 There will also be a ‘bustling lane’, a common area where concerts and community events can be held.

Desmone architect and project manager Jared Korchok said he wanted to incorporate features from several of the distinct neighborhoods bordering Brewers Block into the design. This included inspiration from the Strip District’s brick warehouses (including large windows), the pedestrian-focused experience of Lawrenceville, and the varying heights of single-family townhouses located in Polish Hill.

“These studies led to the incorporation of true ‘one-storey’ townhouse units along Sassafras Way and 33rd Street, which allows users to further engage the building on a similar pedestrian scale in both Polish Hill and Lawrenceville, ”Korchok said. “We were also very interested in playing with different vantage points of the site, depending on the ability for users to access multiple levels of outdoor terraces and rooftop amenity areas. “ 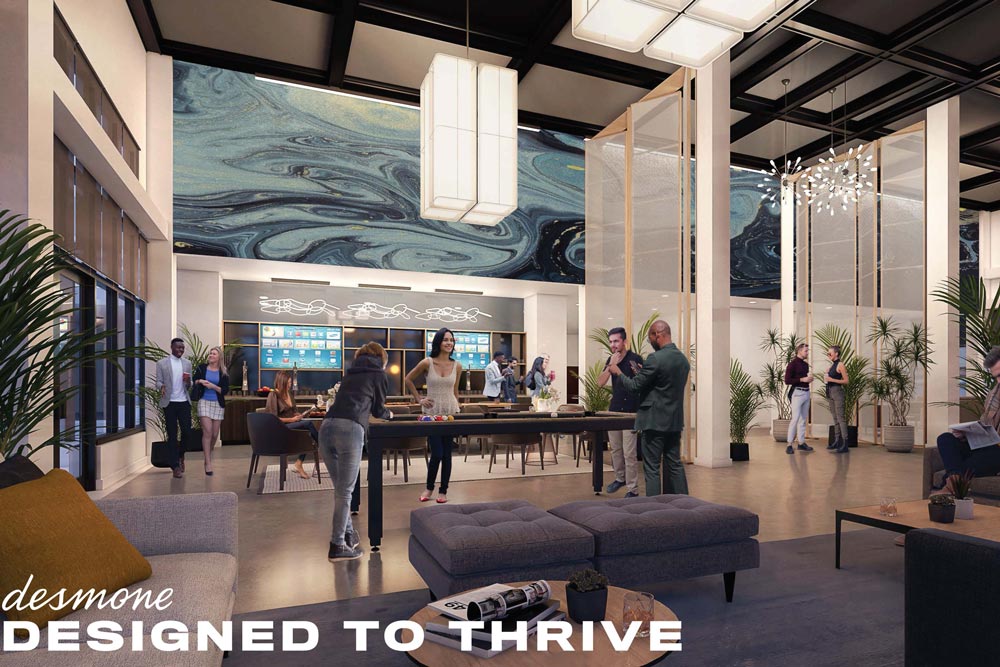 While an existing three-storey building, built between 1910 and 1932, will be transformed into 31 luxury units “loft style”, according to Korchok, two other buildings will be demolished and replaced with new six-storey buildings.

Formerly a storage warehouse for the Peerless Biscuit Company, the existing building will be include a rooftop pool deck and party room after renovations are complete. There will also be a large amenity area on the first floor with a fitness center, bar, cafe, demonstration kitchen, lounge and play areas.

“We intend to keep the main structure of this building intact and remove all previous infill from the large windows that were once present, and replace all of these openings with new warehouse style windows to reflect the previous look of the building. , “says Kochok.